Offline English Dictionary that translate words to get meaning from 26 Languages. 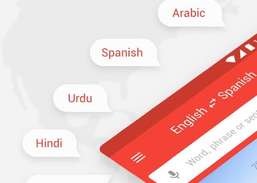 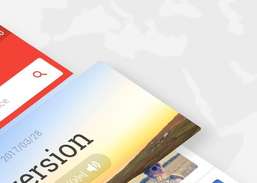 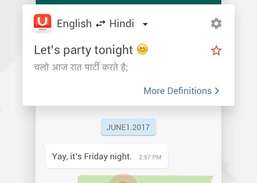 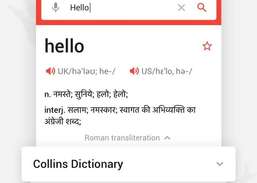 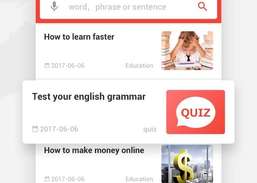 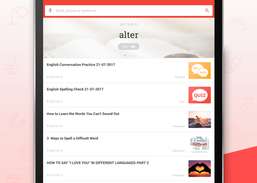 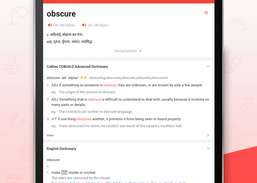 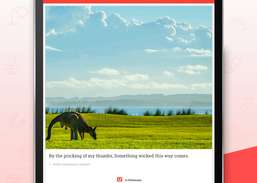 Translate words or phrases from English into Hindi.

Learn how to speak in more than 50 Foreign Languages.

Read the Bible on your android device.