Wither Storm Mod for MCPE About 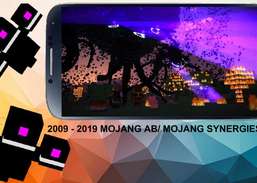 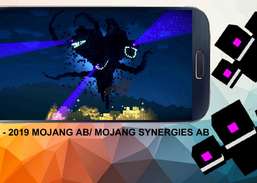 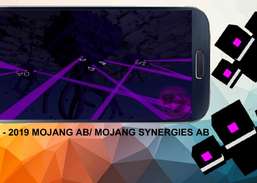 The Wither Storm Mod turns the wither boss into a large and frightening boss known in Minecraft Story Mode as the Wither Storm. Its like 20 times larger than the wither boss and also much more powerful. Its the ultimate challenge for anyone considering themselves a good fighter and want to find out how far their skills can take them.

The wither storm's appearance is almost nothing like a normal wither, as the only thing they have in common are the three heads. The wither storm is a massive monster resembling a floating island, with three huge heads that each have two rows of teeth. Each head has one huge, purple eyeball that can fire a tractor beam, which sucks in anything from blocks to mobs. It also has five (or more) tentacles. It has the same abilities as a normal wither, but it seems to have the power to absorb blocks, making the beast stronger.