This is the best 3d fighting game you are looking for. 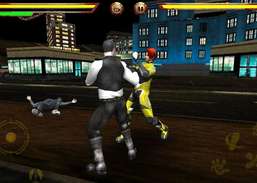 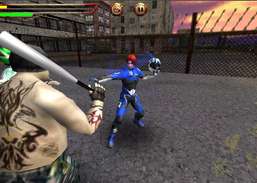 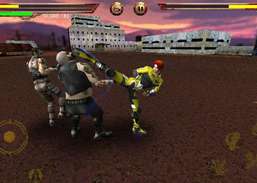 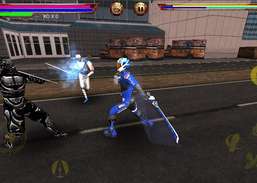 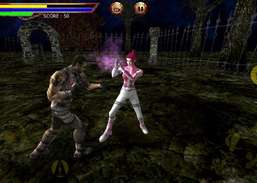 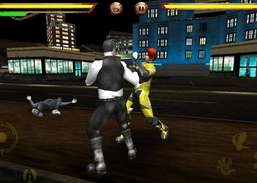 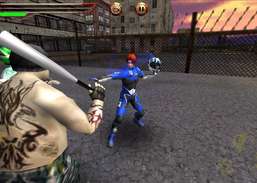 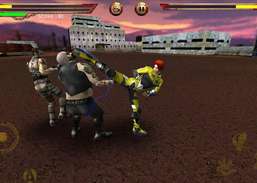 FromJiin Feng 3D:You are Gin, a Kung Fu fighter, and desperately want to leave your gang, but your gang has other ideas. You need to fight for your girlfriend and your life, which could end very soon if you make the wrong move. Features include: Special fighting styles : Liberal Kungfu (Chinese boxing, Sanda, Baji Quan). To knock enemies down with protean attack. Sensitive and special 3D fighting control system : It's very easy to control on your mobile device

The Ninja is awakening. Go for battle and be the next king of arcade.

Become a flying monster hero and jump from the high buildings and use your strange powers for quick attack on zombies for instant killing.