Play the third installment of the popular Tekken fighting game series on your Android device. 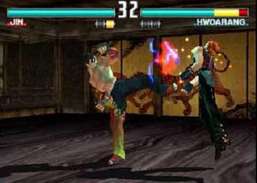 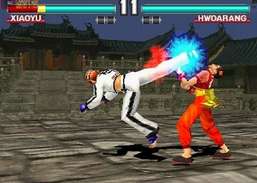 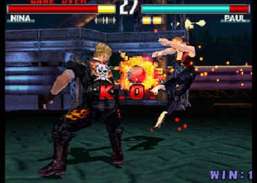 FromInter Market Media:Tekken 3 is the third installment in the popular Tekken fighting game series. It was released for Arcades in March 1997. Tekken 3 maintains the same core fighting system and concept as its predecessors, but brings many improvements, such as significantly more detailed graphics and animations, fifteen new characters added to the games roster, more modern music and faster and more fluid gameplay.

Maneuver across a series of platforms while dodging and jumping over obstacles.

Test your mettle against players from around the world.

Join iconic characters from Nickelodeon's all-time, most popular shows to battle it out.