Burnt your car tires and become the best dirt stunts racer by defeating your rivals. 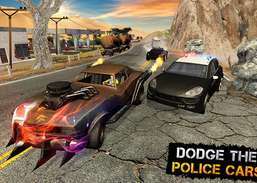 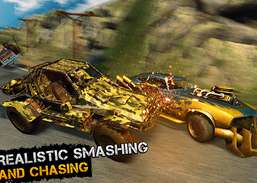 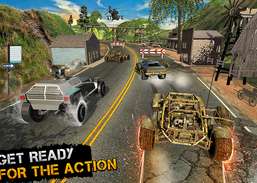 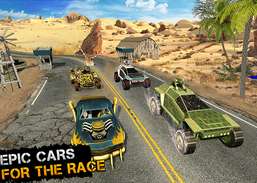 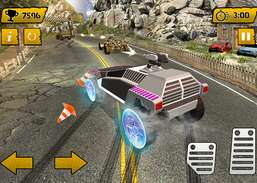 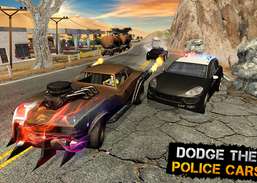 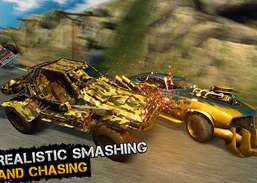 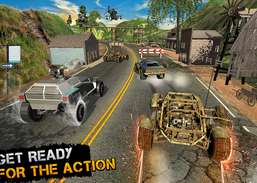 In offroad dirt race choose your favorite buggy death car race and customize them as you want to win the race in hilly dangerous roads. Feel the freedom to drive anywhere in the battleground terrain, and rule the offroad dirt environment with your death offroad cars, so strap on yourself in, and enjoy offroad thrilling adventure.

Drive your sport car and perform stunts in impossible ramp in a unique manner.

Scorpio car racing simulator is the fast pace racing game specially designed for people who likes to race like crazy with Scorpio racing cars and...