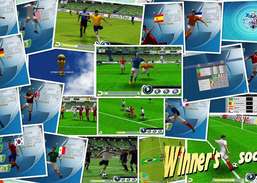 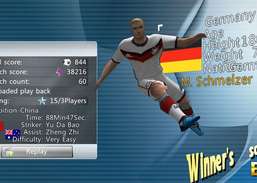 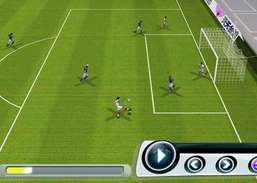 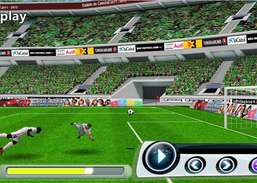 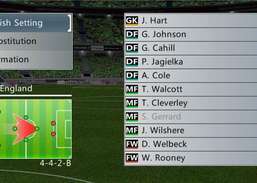 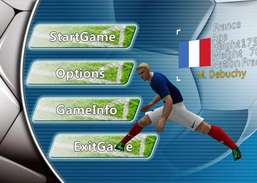 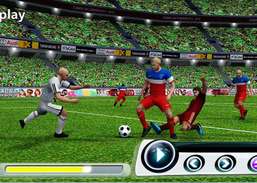 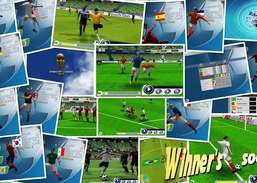 Winner's Soccer Evolution is a real 3D competitive football game. It includes the teams and the latest football players' data of 2014 World Cup. There are various modes for you to select, such as Cup, League Match and Friendly Match. It has up to 126 teams and 2600 players. Smooth actions and playback function let you feel like you actually in the game.

This game has various modes, including Cup (World Cup, Club Cup), League Match (Premier League, Lega Serie A, La Liga and CSL), Friendly Match and Penalty Shootout. It also has a training mode for you to train skills of your team, dividing into Primary, Medium and Advanced.

Lead your football team to glory.

Ultimate players of Soccer 17 is the definitive mobile football simulation.

Join other players around the world on a unique journey to create the best football club ever.

Make free-kicks and face different countries of the world in exclusive sports game.

It's totally FREE. Winner's Soccer Evolution is a real 3D competitive football game. It includes the teams and the latest football players' data...